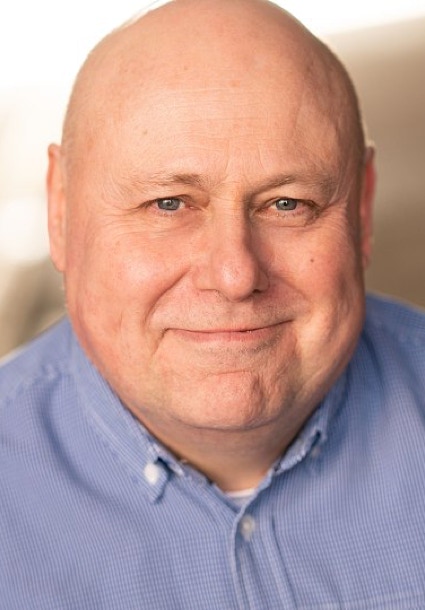 Alan is an excellent character and comedy actor who brings genuine warmth to any role after 24 years in the business.

From subtle comedy in a TV commercial to a more intense stage role, Alan creates characters that are convincing and intriguing to watch.

He has performed satirical ‘Sketch’ and ‘Stand-up’ comedy since 2001.

Always dependable and creative, Alan is a fun to work with and has superb comic timing.