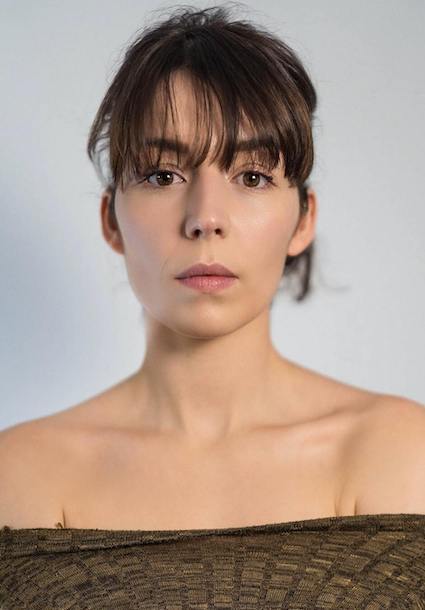 “Alba O’Neill is a versatile American actor with a particular love for improvisation – she’s one of the four members of the all-female hip-hop improv. team Chrome XX.

Originally from upstate New York, she spent some time in Texas as a child before moving to Asia where she learned Tae Kwondo (black belt). She now practices crossfit and recently took up long-boarding.

Alba is currently studying German and Korean. As she speaks perfect French, she has encountered some success in France, with appearances in TV series and national commercials. As a classically trained singer, she has also done some opera.

Before acting professionally, Alba was a certified teacher and interpreter for the court system and refugees. She also attended law school and has a Master’s degree in criminal science.”