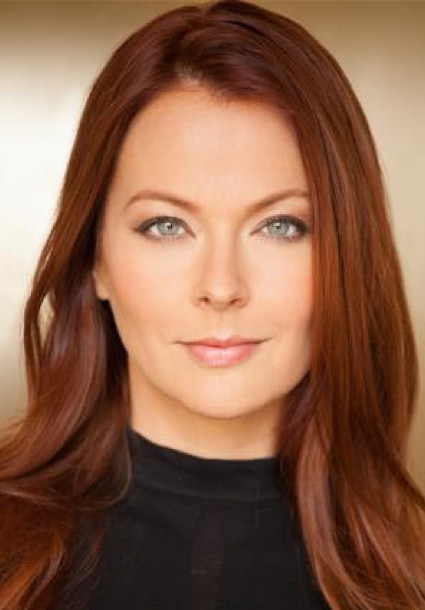 She garnered a ‘Best Supporting Actress Nomination’ at ‘The Method Fest Film Festival’ from ‘The House Of Branching Love’ (directed by Mika Kaurismaki), a film that premiered at ‘The Toronto International Film Festival’.

Her other notable credits include ‘Two And A Half Men’, ‘Bones’, ‘Days of Our Lives’, ‘Jimmy Kimmel Live!’, and a Japanese remake of Oscar winning ‘Sideways’.

Anna describes herself as a fun loving humanitarian with great acting skills.