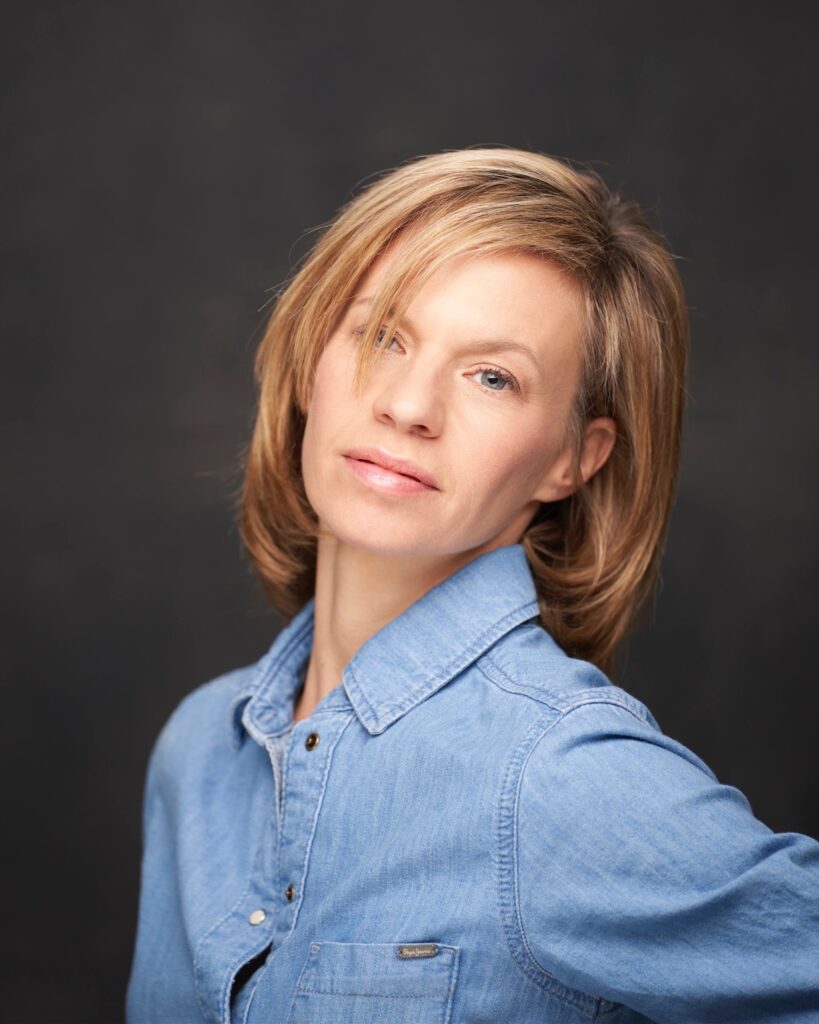 Christiane Dollmann is described as an infinite bundle of energy, she always brings joy to the set !
She learned the piano at the age of 5, saxophone at the age of ten, and singing and dancing has always been a part of her life.
The way was clear:
She became an actress.
Nevertheless, she got a very good graduation from high school, studied acting in Graz, Austria and has since been seen on international stages, shoots a lot for film, television, commercials and series, and has her own stage program.
Christiane lives in Germany and has a base in London and Barcelona.
She speaks german, english and spanish.