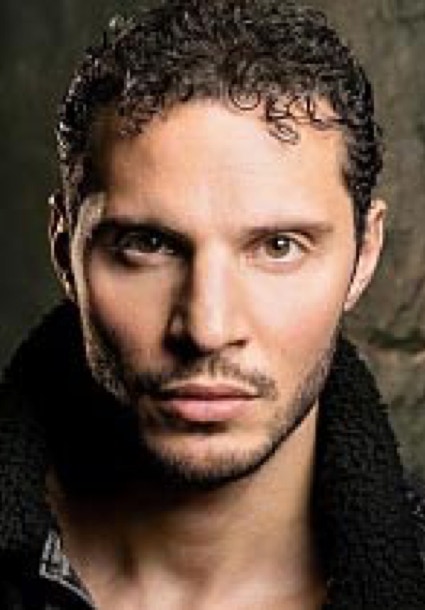 Professional boxing champion Chris trained and fought world-wide in a boxing career that spanned over 15 years and was signed to the biggest boxing promotion in the world, ‘Matchroom Sport’, where he was a regular feature on ‘Sky Sports’.

Now an actor, he played ‘Primetime’ in Guy Ritchie’s latest film ‘The Gentlemen’. He has gone on to star in and write the story of award-winning short film ‘Shadow Boxer’, where Chris plays the lead role of ‘Mason Mendoza’.

The entire film was shot in front of a live boxing audience. Chris is well experienced in on-screen combat, fight choreography and mobility, and weapons training such as hand guns, rifles and shotguns.