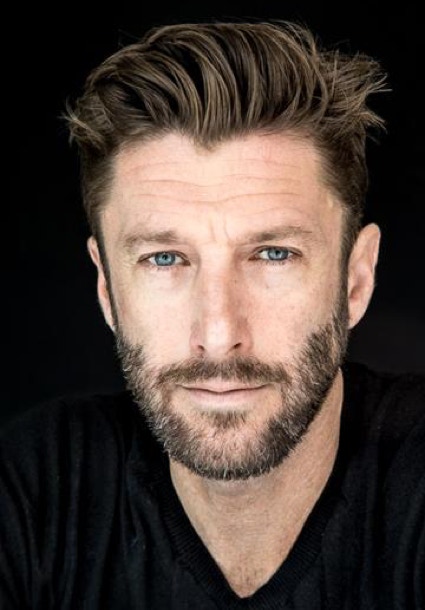 David trained at the Lee Strasberg Institute In New York City for 3 years; he has just returned to London from Los Angeles.

He worked in L.A. for 7 years in film and television with various cult film directors such as Mark Dippe (Terminator 2).

David also wrote and directed short films and sketch shows that he starred in. He chalked up 46 TV commercials. Most recent theatre credits include ‘Judd’ in Bouncers, by John Godber and ‘Phil” in Mammals by Amelia Bullmore, for which he received an L.A. weekly award for best actor.

David leads a comedy improv class for actors to develop new writing. He is presently writing his own TV comedy series, based on a fictional Napoleonic character.

David has most recently starred in the BBC1 dramas, ‘WPC 56’, ‘The Coroner’ and ‘Doctors’.