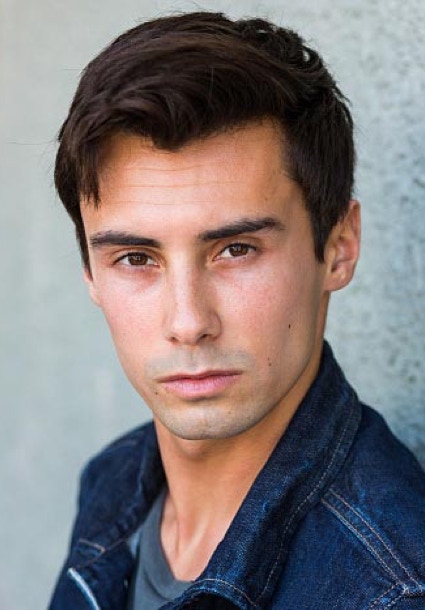 Harry’s portrayals on stage and screen have garnered both a ‘New York Times Critics’ Pick’ and an ‘LA Film Award’ respectively.

He is a London native with Hispanic heritage and has appeared in supporting roles on U.S. television as well as in leading roles in various ‘Official Selection’ independent films for numerous film festivals.