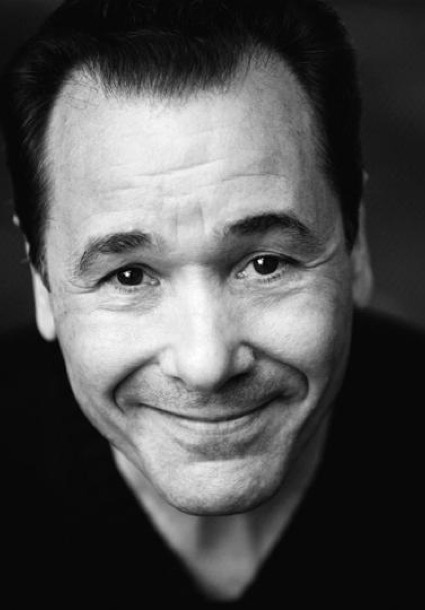 John Guerrasio is an American actor of exceptional versatility and experience.

John has written and presented popular TV series, starred in award winning commercials worldwide and was featured in the Merchant-Ivory film ‘Jane Austen In Manhattan’.

His UK TV credits include ‘As Time Goes By’, ‘The Armando Iannucci Show’ and ‘Cambridge Spies. In the US he starred in the sitcom ‘Hollywood High’ (NBC).

John is busy in all areas of commercial voice work and is an established performer on BBC radio.