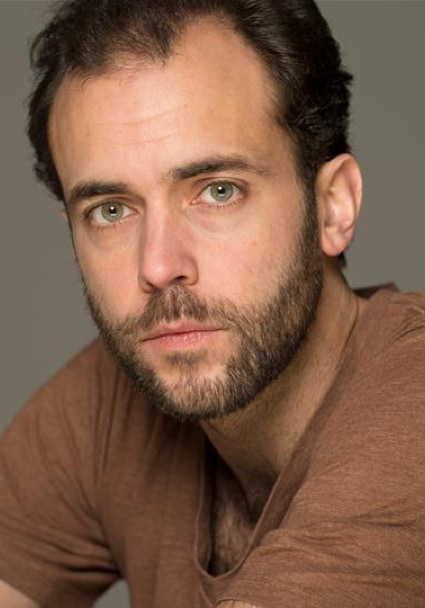 Jonny is an exceptionally versatile actor, improvisor and comedian appearing on both stage and screen. He trained at East 15 and has also studied at Ecole Philippe Gaulier near Paris.On screen he played spymaster Frank London in five series of CBBC’s hit comedy drama MI High.

His other varied TV credits include Silent Witness, Love Soup, Holby City, Top Boy,The Revolution Will Be Televised and Never Mind The Buzzcocks .

On stage he has acted for Brute Farce, Badac, Rolling Sky and Signal Theatre Company amongst others, whilst as a stand-up he has worked with the likes of Harry Hill, Milton Jones and Reginald D Hunter. He has been resident MC for the award-winning Funny Side Comedy Clubs since 2009.

He is a regular panellist on Channel 5’s The Wright Stuff and a proud contributor to childrens’ playwriting and mentoring charity Scene and Heard (www.sceneandheard.org).