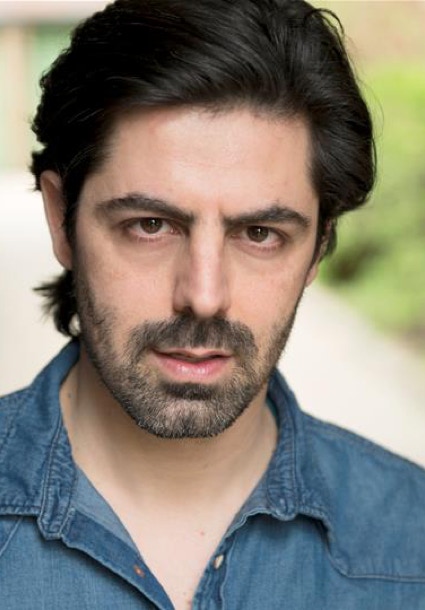 Luca has appeared in over 50 theatre, film and television productions. His most recent work is for the featured recurring role of ‘Inspector Pedrotti’ in NBC’s season 3 of ‘Crossing Lines’.

His short movie ‘The Referee’ won him two Best Actor awards, the 2010 Italian Academy Award for Best Short, and over 25 Best Short Film awards around the world, including Clermont-Ferrand and Los Angeles Film Festival.

Luca is an Italian-English bilingual, and also speaks French and Spanish. He has an understanding of language and accents, due to his PhD (and University lecturing) in Linguistics & Translation. He is also a certified Sous-Chef!