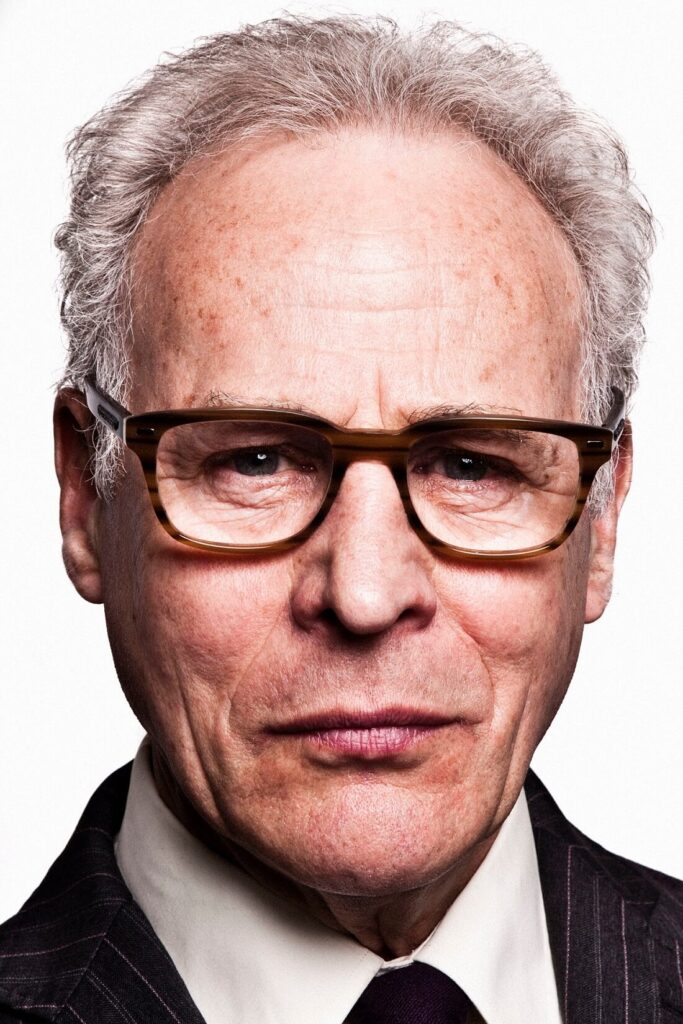 Mark has an extensive notable career in all
aspects of Theatre from Noel Coward to
Shakespeare. Including the title roles in Macbeth,
Henry V, The Phantom in Phantom of The Opera at
Her Majesty’s Theatre in London, many other West
End productions & plays along with various Musical
Comedy roles; Internationally as P.T. Barnum in
Barnum, Daddy Warbucks in Annie, Emile
DeBeque in South Pacific & in Toronto as Leading
man in Side by Side by Sondheim.