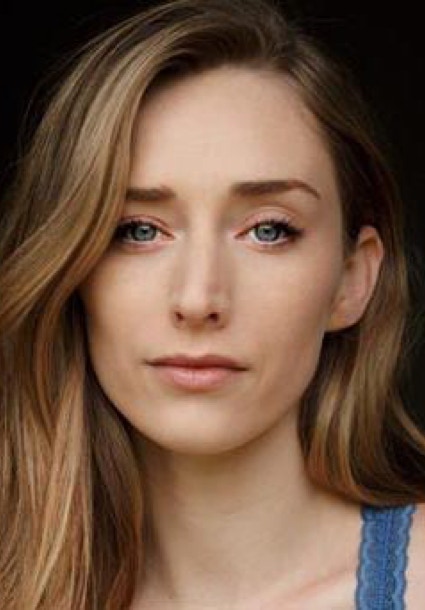 A native of Santa Barbara, California, by the time she was three Najarra knew what she wanted to do in life. She began her career performing in theatre all along the coast of Southern California. At the age of ten, she made her big-screen debut co-starring in the film ‘Menace’. Najarra’s performance in the Sundance & Cannes award-winning ‘Me And You And Everyone We Know’ in 2005 drew international attention. Since then she has played the title characters in numerous films, including ‘Tru Loved’, ‘Marin Blue’, ‘Betty I Am’ and has appeared in various other indie favourites.

In 2014 audiences saw a new side of the young actress in the IFC Midnight horror hit ‘Contracted’. Quickly following, she landed the lead role in the crime drama ‘Wolfmother’ followed by the festival favourite short ‘The Stylist’ in which Najarra won 4 Best Actress awards.

Also appearing on many US favourite TV shows such as ‘Criminal Minds’, ‘CSI:NY’, ‘Cold Case’, ‘90210’ and more. This year Najarra has returned to the genre she so loves, starring in 4 different horror films, ‘Darkness of the Road’, ‘The Devil Makes Three’, ‘Portal’ and ‘Bits’. She continues to devote her life to the wonderful world of exploration through the complex characters she portrays.