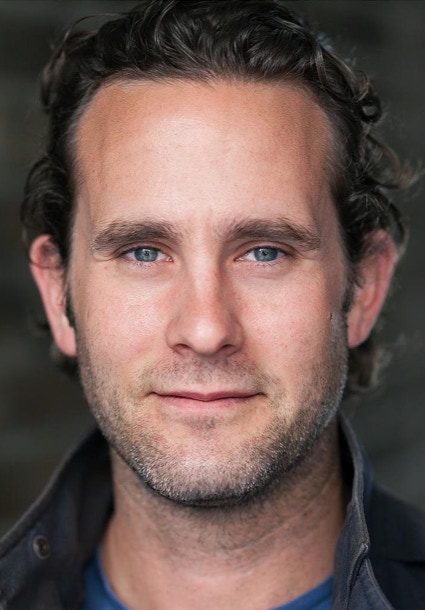 Born in Wales, his childhood was spent in Brazil.

Also: Narration with Cambridge Philharmonic Orchestra; Documentary ‘The Secret Life of 4, 5 and 6 Year Olds’; Narrating Haruki Murakami’s ‘Kafka On The Shore’ and The Archers.