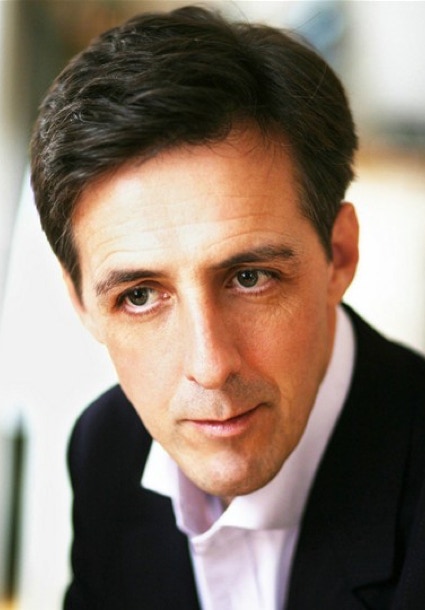 Trained at LAMDA. Theatre includes ‘Breaking The Code’ with Derek Jacobi at The Haymarket, ‘One Way Pendulum’ directed by Jonathan Miller at The Old Vic and ‘Toronto’.

He played Alan Bennett opposite Susan Hampshire in Bennett’s ‘The Lady In The Van’ for The Theatre Royal, Bath.

He has filmed on Arctic ice floes in ‘Shackleton’ with Kenneth Branagh and in Russia and Ukraine for ‘Sharpe’ with Sean Bean. Comedy series include ‘Just A Gigolo’ with Tony Slattery, ‘The Fast Show’, and ‘Men Behaving Badly’. Film work includes the Oscar winning ‘Shakespeare In Love’.