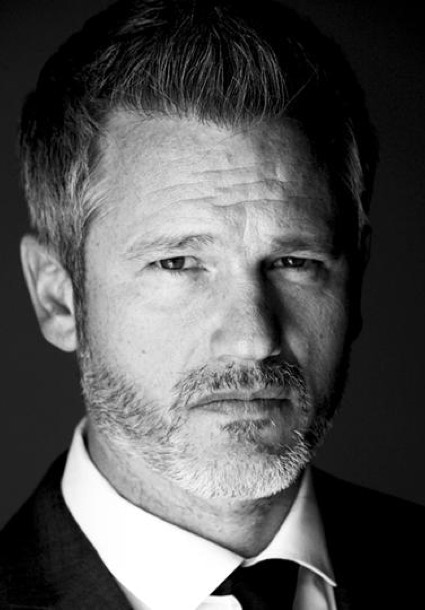 Paul studied acting in California at the prestigious ‘Baron Brown Studio’ studying ‘Meisner’, and ‘John Rosenfeld Studios’. Paul has spent the last 10 years working here and in the USA on TV Films and has appeared in over 100 commercials.

Paul has recently been cast in the feature films ‘Underdog’, ‘Dragonflys’, ‘White Oak’, ‘Cyborg Invasion’, and the TV series ‘Rebecca’, ‘Gold’ and ‘Days of the Apocalypse’ for Amazon Prime.

Born in the East End of London, Paul is an avid body builder and fitness fanatic.