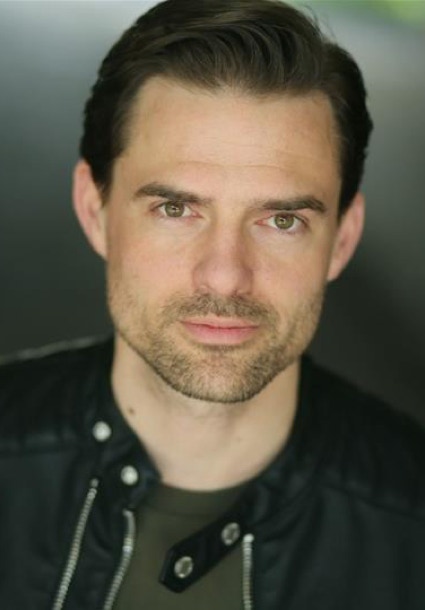 Richard started his career playing leading roles in independent feature films, and moved on to being a regular in Hollyoaks, and playing a role in the critically acclaimed ‘The IT Crowd’.

Most recently he starred in hit pensioner heist movie ‘Golden Years’ playing the manager of the bank being robbed in the popular film. When not performing in front of the camera, Richard is a technology entrepreneur and helps others perfect their craft as part of WeRehearse.com a website he founded for actors self-tapes and online auditioning.