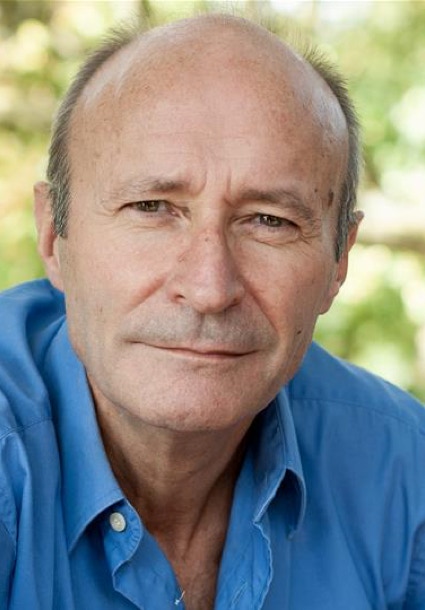 A native North American with a Slavic background, Robert has performed extensively as both types.

He spent two years with the RSC as well as working in repertory theatres across England.

His Television work has included ‘Taggart’, ‘The Bill’,‘East Enders’, ‘Shameless’, ‘Doctors’ and many documentaries, including BAFTA nominated  ‘Nuremberg: Goering’s Last Stand’ and ‘9/11: The Twin Towers’.

His fitness training for triathlons served him well in the water for ‘I Shouldn’t Be Alive’ as well as ‘True Heroes: On Thin Ice’.

Film work has included ‘The Christmas Miracle of Jonathan Toomey’ with Tom Berenger, ‘Last Chance Harvey’ with Emma Thompson and as Mr. Balacz in ‘The Glass House’.