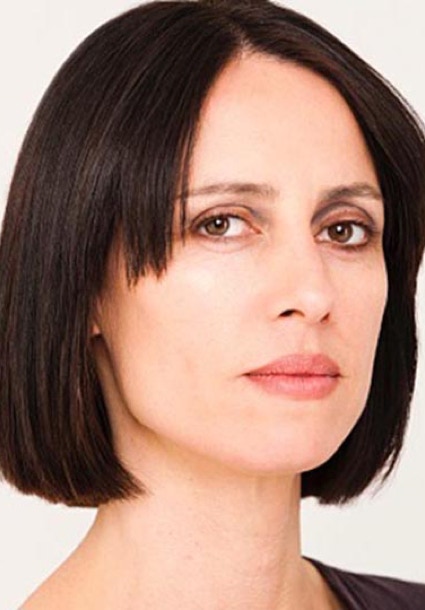 Samia has written and acted in many short films, some of which have won festivals and many of which were shot by Robbie Ryan: ‘Marriage Story’ and ‘The Favourite’.

Alongside acting she plays piano, teaches yoga and studies psychotherapy.