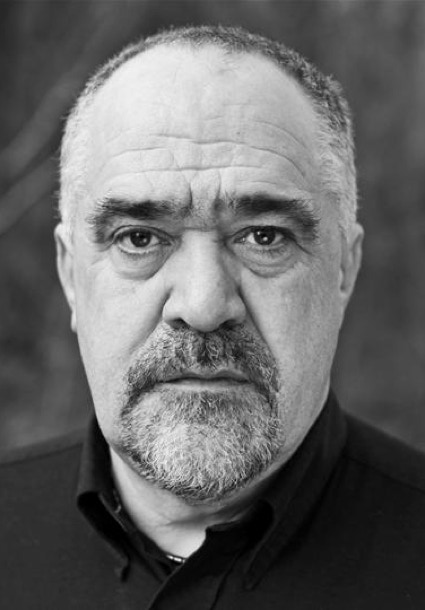 Trained at the Guildford School of Acting in ‘Musical Steve Osborne has been an actor for over 30 years.

He studied at The Old Vic Theatre School from 1978-1981 and moved on to work in Theatre, Television and Film as well as fight directing and lecturing.

His career over the last 30 years has been varied and he has established himself as a versatile actor.