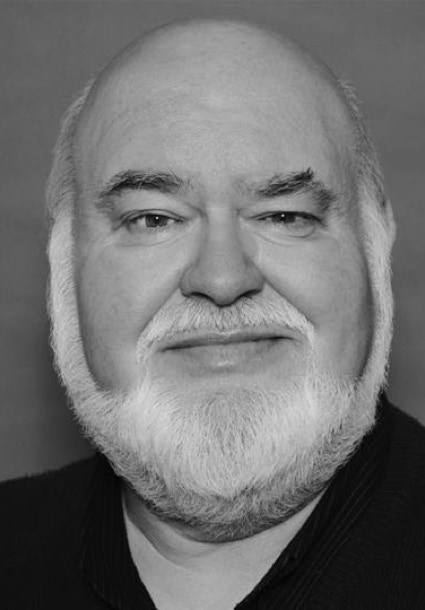 Steven is a highly experienced and popular actor, having been active in all areas of the business for over thirty years.

His television work has included many of the major series such as ‘The Bill’, ‘EastEnders’, ‘London’s Burning’, ‘Casualty’, ‘Doctors’, ‘Heartbeat’, ‘Come Fly With Me’, ‘The Knock’, ‘Outside Edge’, as well as cult classics such as ‘Red Dwarf’, ‘Time Trumpet’, ‘Orrible’, and popular children’s series ‘Hounded’ and ‘Hotel Trubble’.

As well as film work, and many commercials for this country and overseas, he has much theatre experience such as ‘Reuben Starkadder’ in ‘Cold Comfort Farm’, ‘Big Jule’ in ‘Guys and Dolls’, ‘Hiram Otis’ in ‘The Canterville Ghost’ opposite the legendary Ron Moody. He has also played Oscar Wilde, Mrs Thatcher, Lady Bracknell and had a shot at Hamlet!