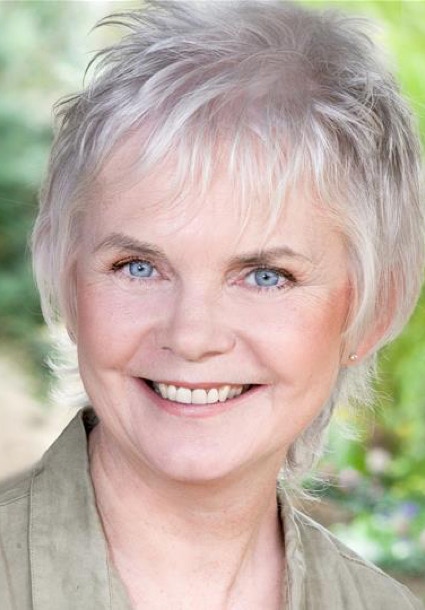 Trained at LAMDA and has worked extensively in theatre, films and TV for 30 years.

Most recently Susan has appeared in ‘To Have and To Hold’, ‘The Unexpected’, ‘Falcon’s Flight’ and ‘The Higher Ground’ on the London stage and is soon to be seen in ‘Documentary Now!’ – the Emmy award nominated US comedy series with Cate Blanchett & Harriet Walters.

Susan is also one of the ‘Three Menopausal Maids’ comedy sketch trio who have had two sell-out runs at the Edinburgh Festival Fringe in 2018 & 2019. With live performances curtailed during Covid they created a web-series and a run of ‘Saturday Night at the Covid Movies’ which can be found on https://www.youtube.com/channel/UCvORk-u17G-fZtZRMdWAWeg